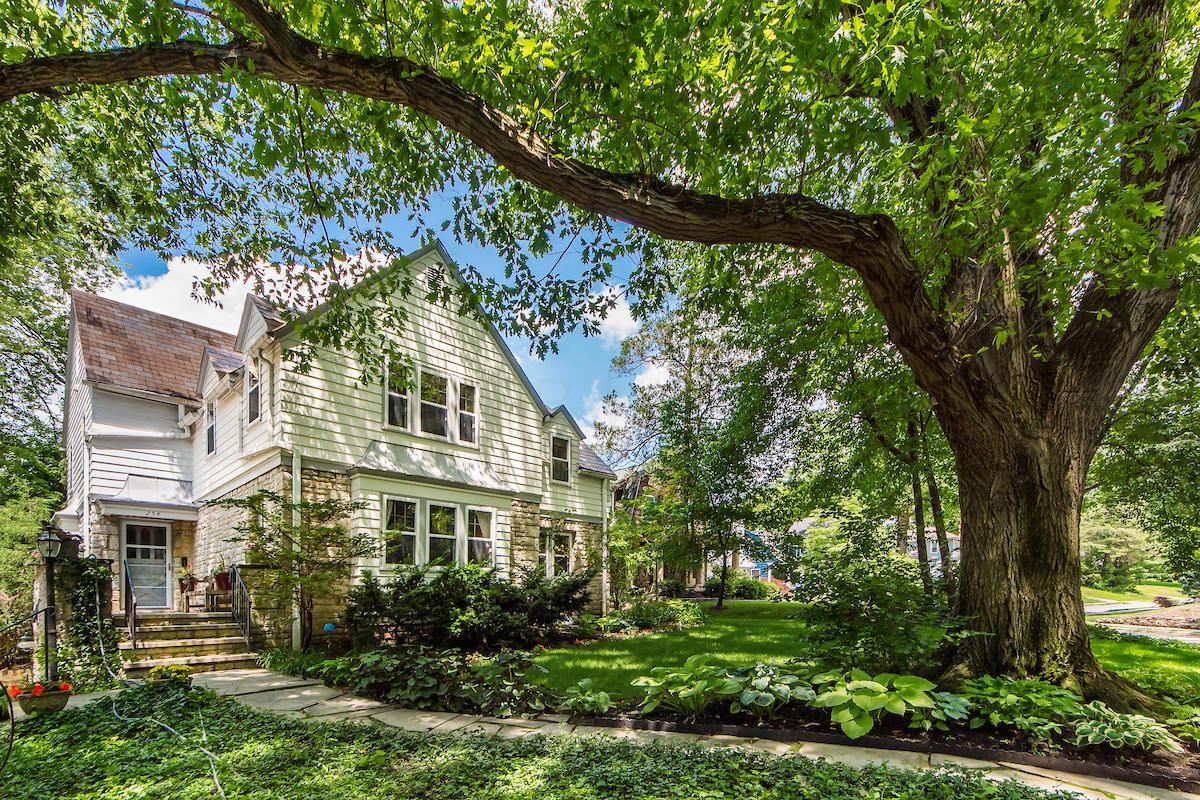 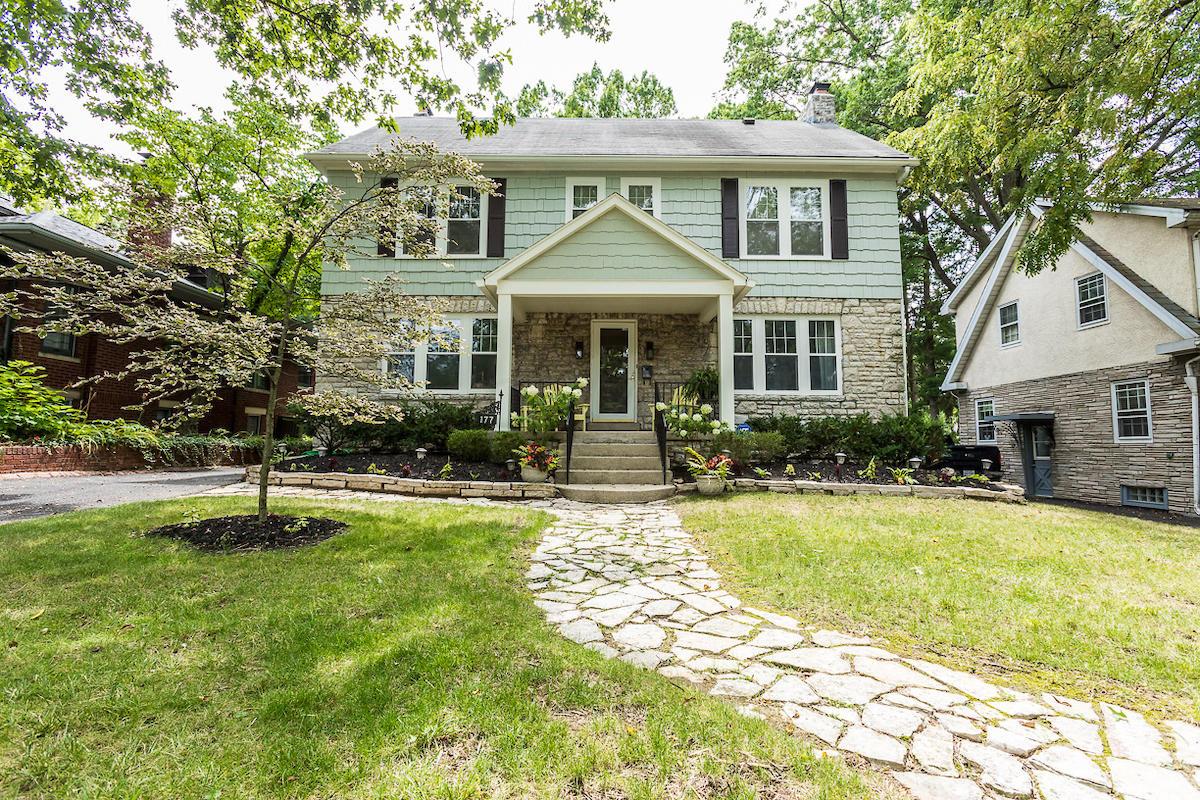 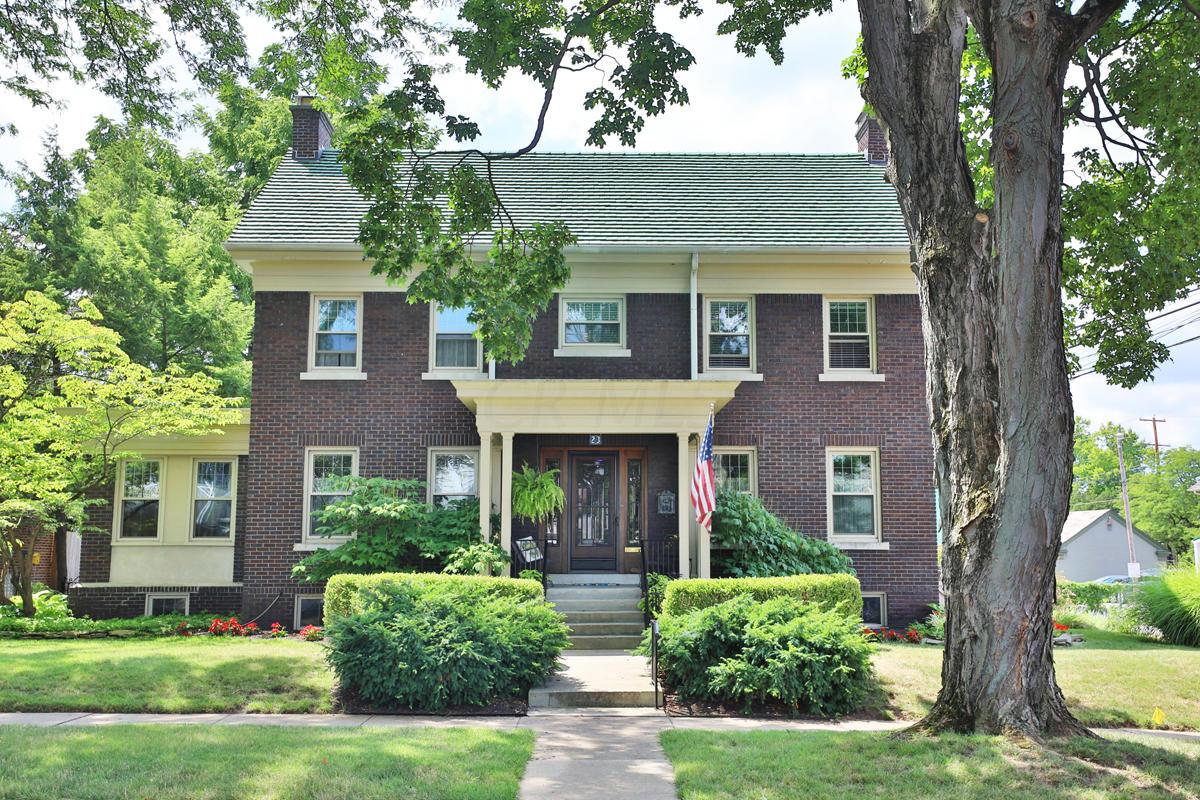 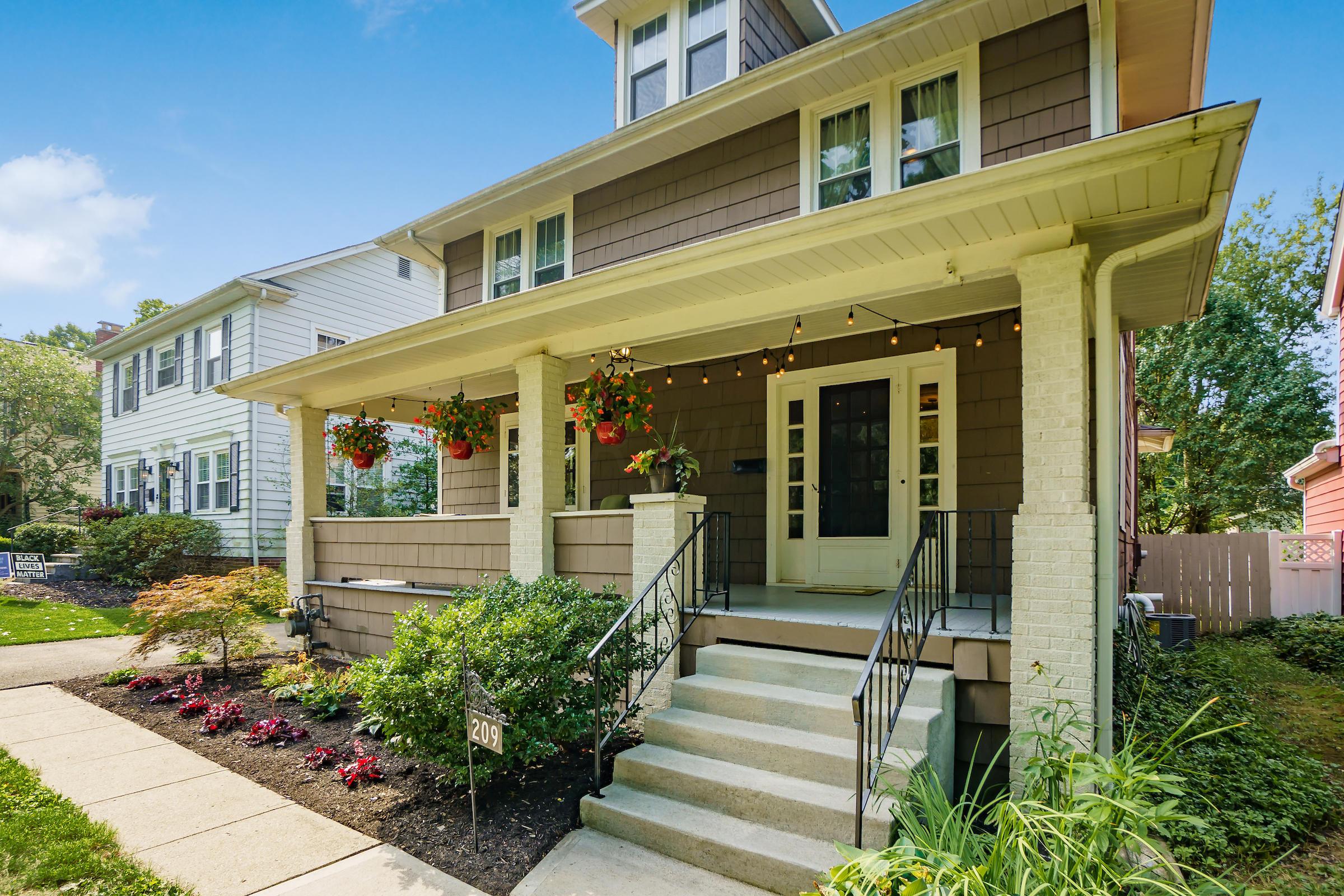 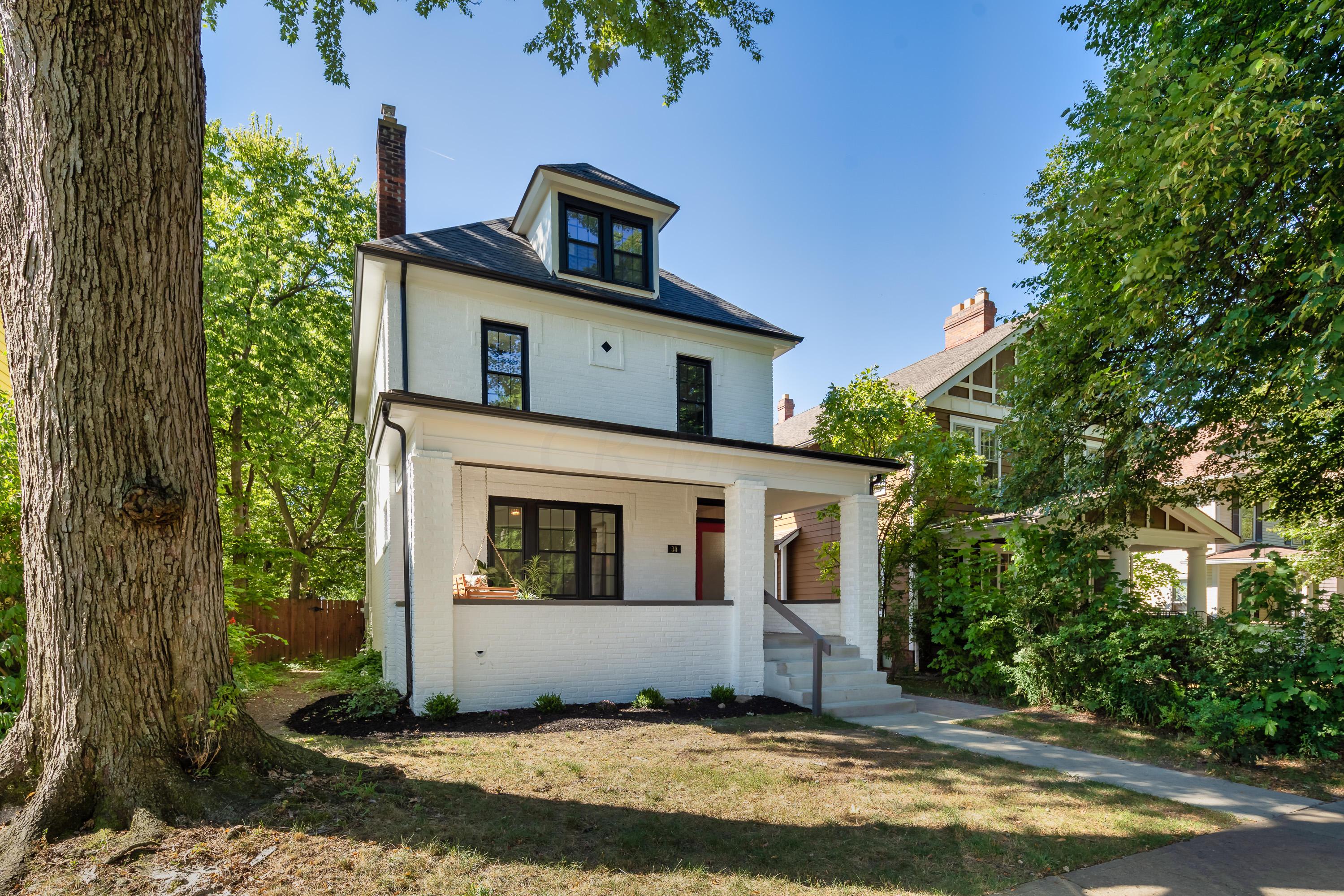 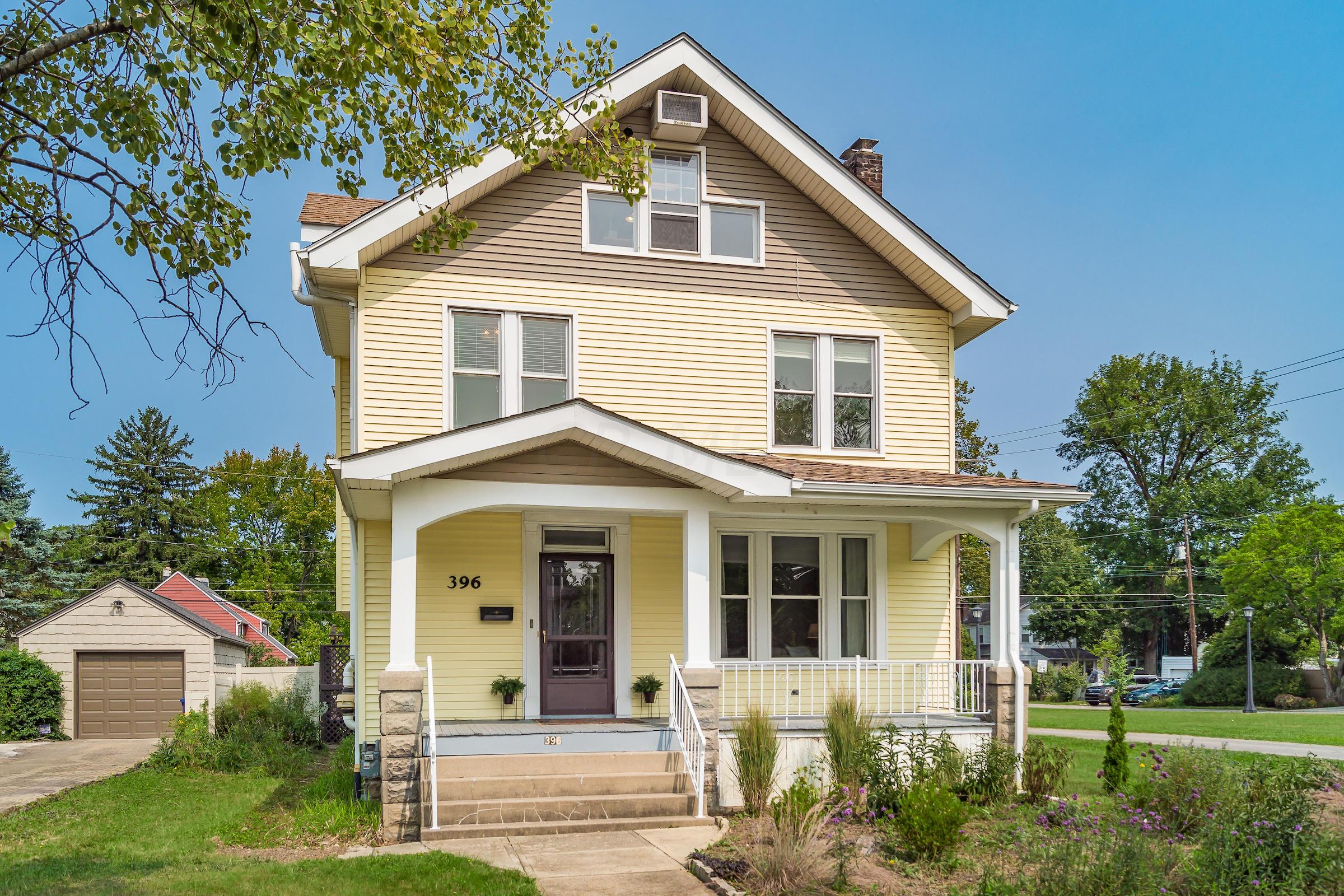 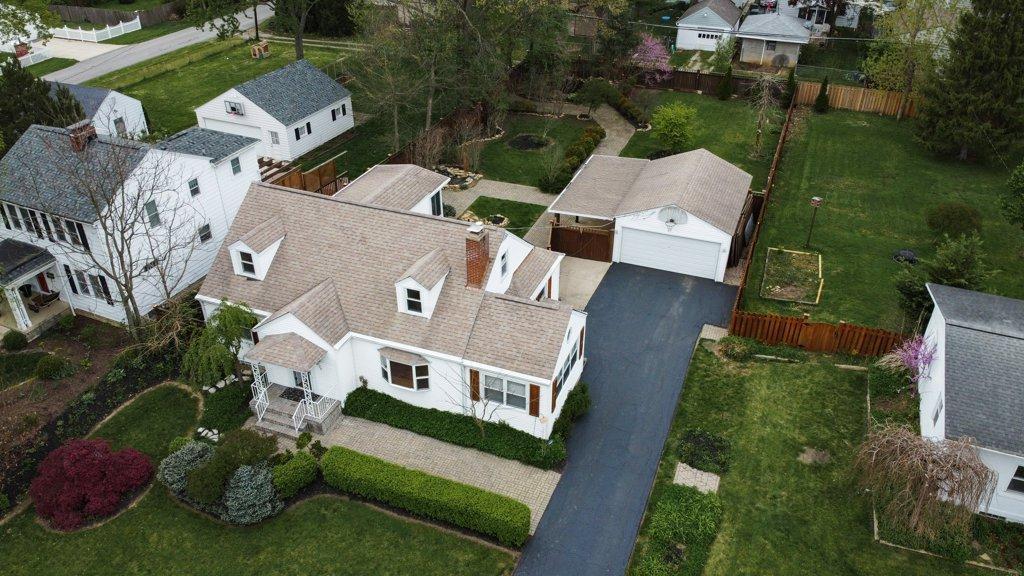 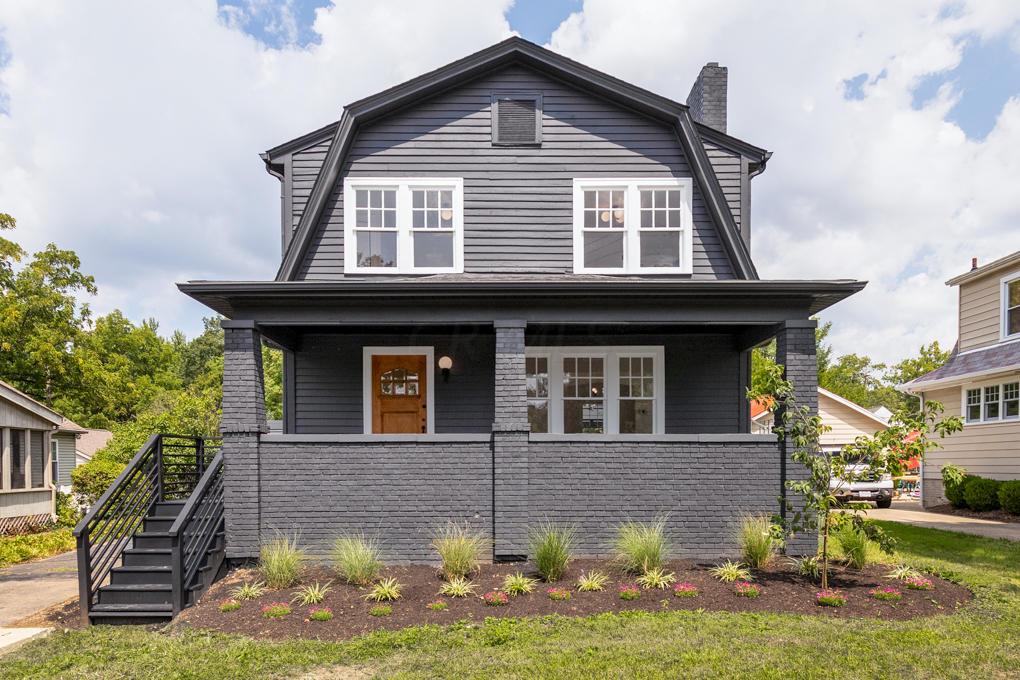 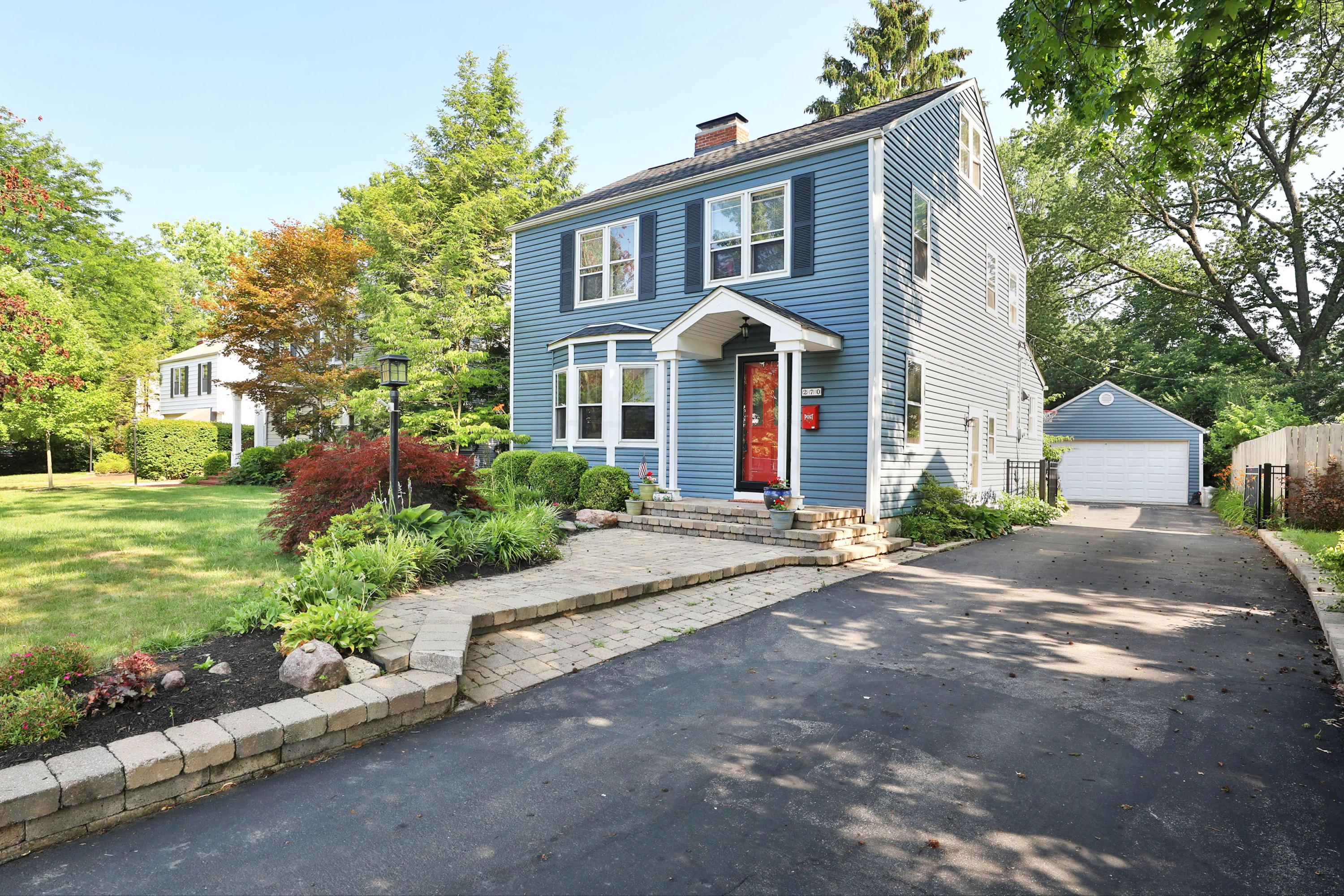 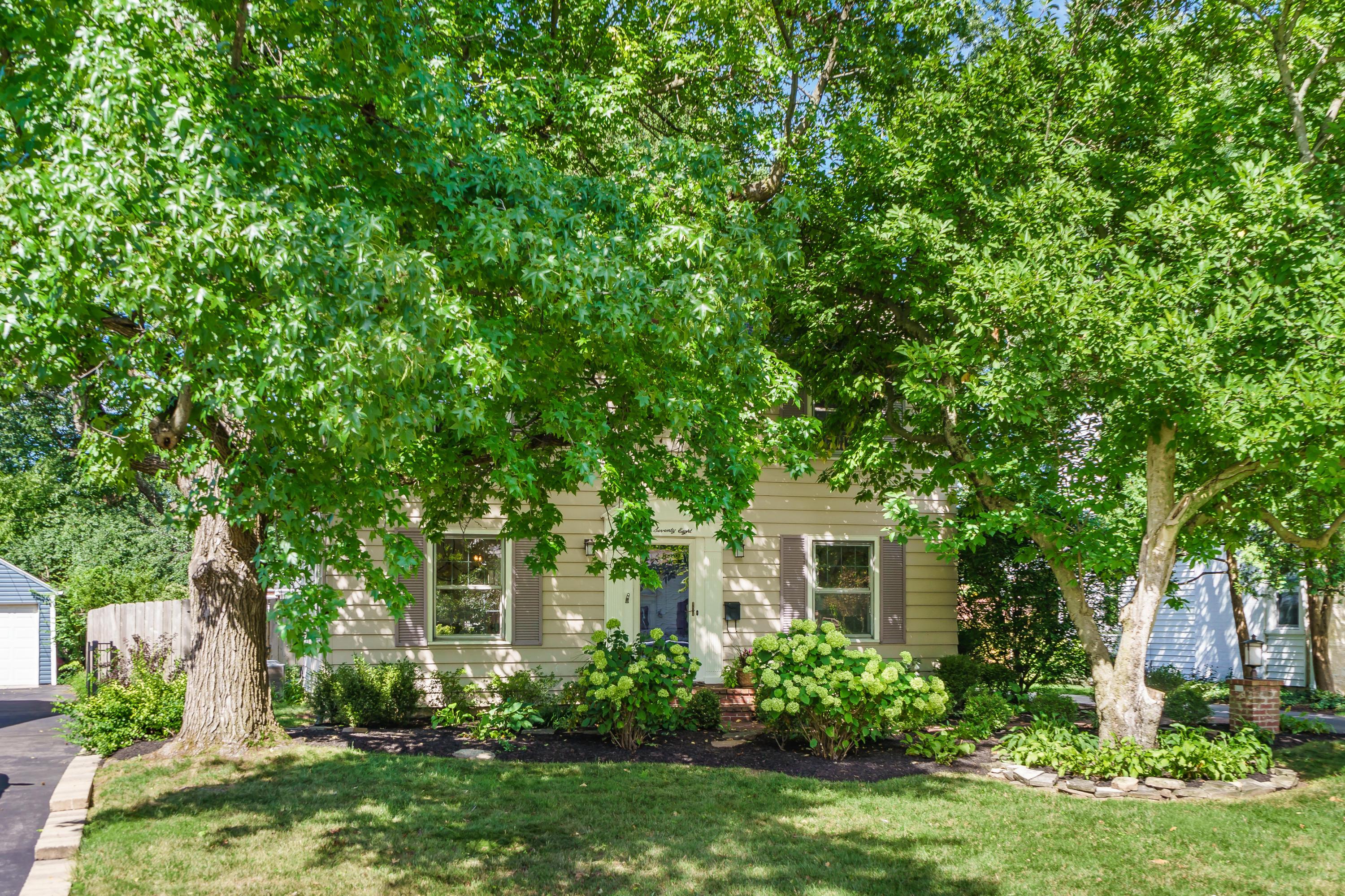 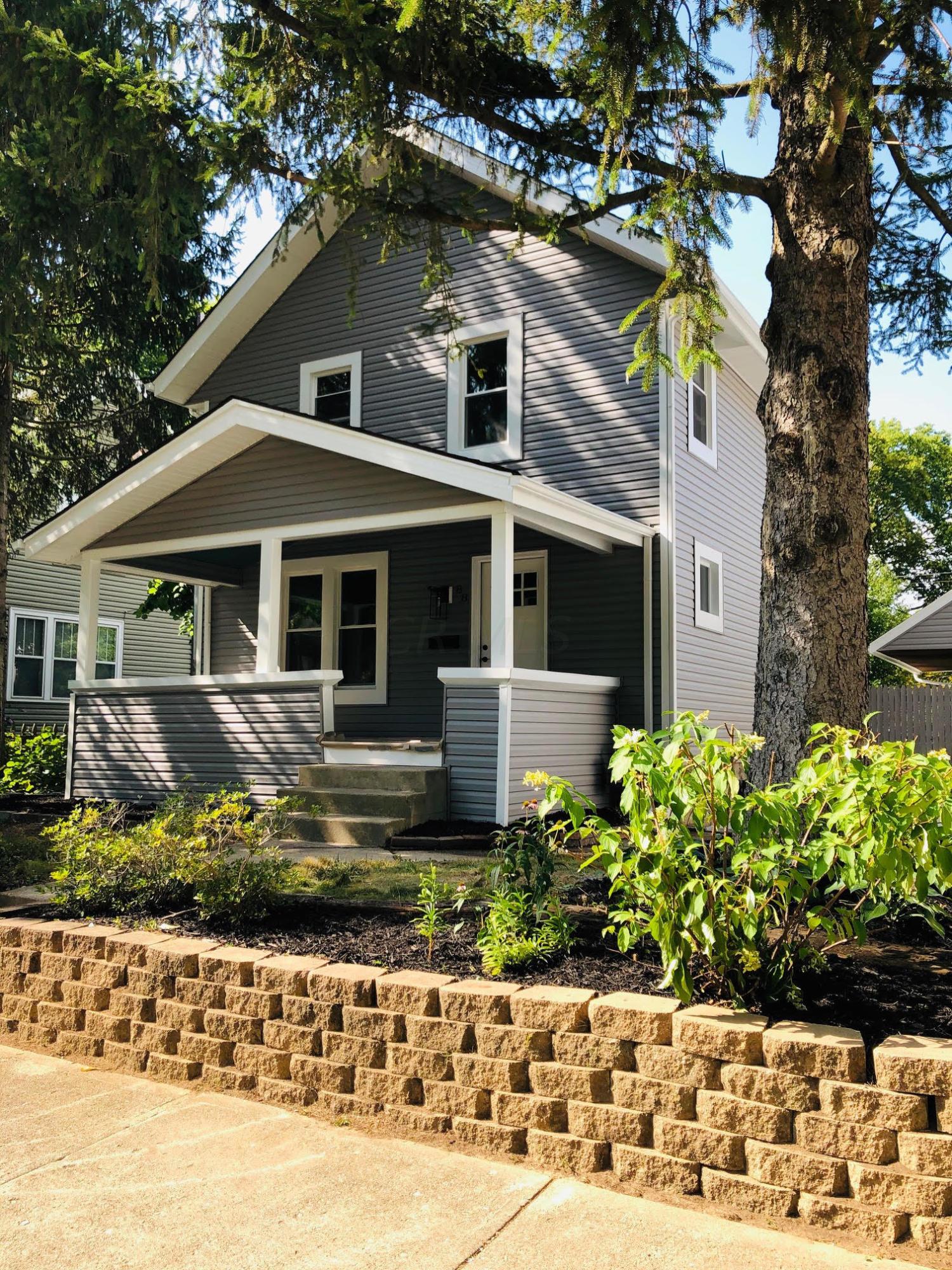 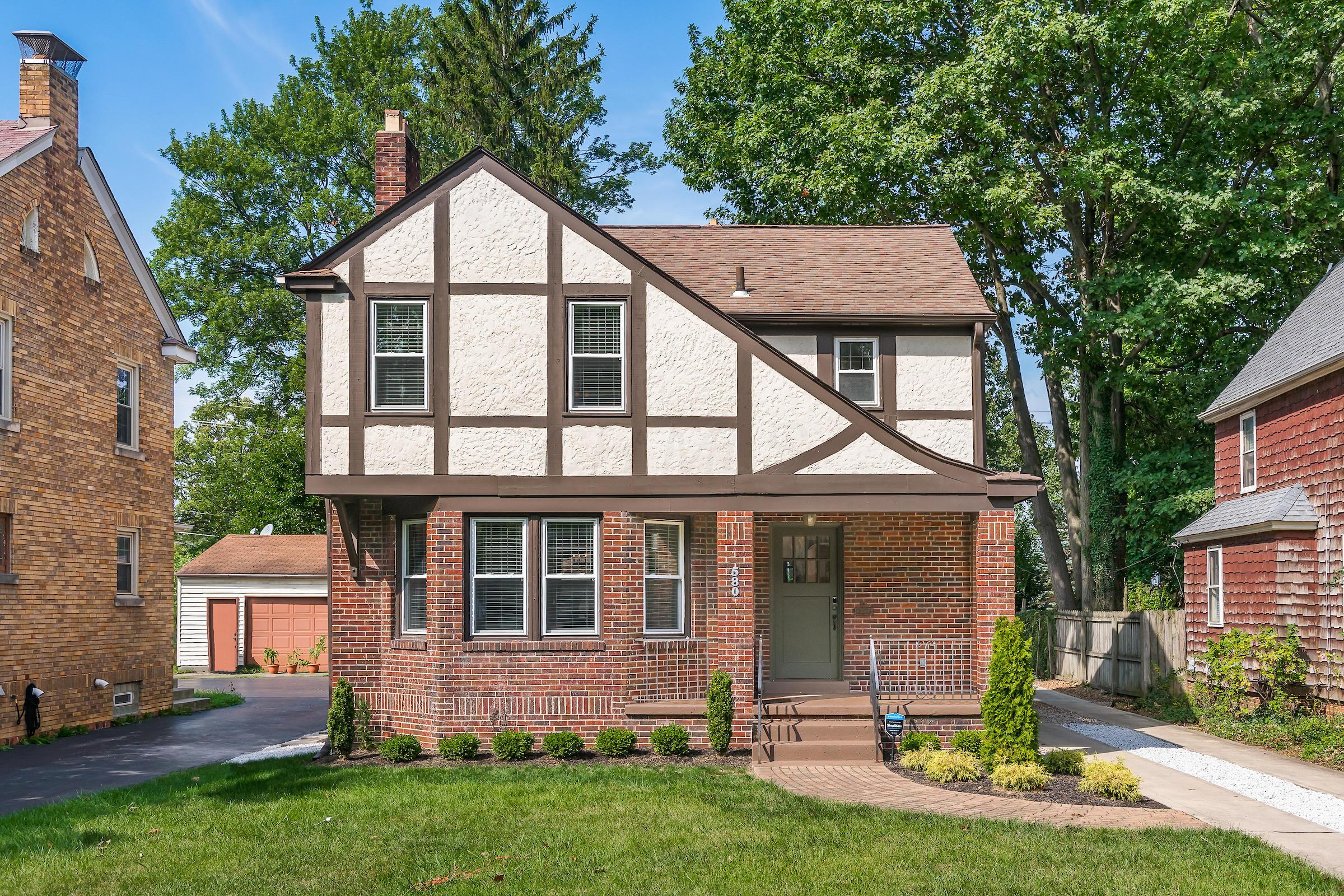 Getting to know Clintonville

I love finding out more about the communities in and around Columbus Ohio. Clintonville is one of my favorites and one I have called "home".

The story begins in the 1800's when Franklin County and Clinton Township were started. In 1847, the US Post Office opened a post office in the center of Clinton Township near the corner of Oakland Park and what we know today as High Street. The post office was designated as "Clintonville". By the early 1900's Columbus residents were primarily living downtown. Professors from The Ohio State University began to build summer homes in the areas around the ravines in Clintonville and river. There use to be a Columbus Zoo Amusement park ( where the "old" Beechwold subdivision is today and eventually homes and more than 80 subdivisions were created. In late 1974, The City of Columbus created the "Clintonville Area Commission". South- Glen Echo Ravine, West- Olentangy River, North, City Border with the unincorporated Sharon Township and City of Worthington and east- Big Four Railroad. Imaginary boundaries have grown through the years and the term "Clintonville" has been used in real estate to describe an area much broader than defined. Where does Beechwold Begin and Clintonville End will always be up for discussion and there appears no right or wrong place to draw the line. There never has been and probably never will be a formal boundary!

Thinking about Selling your home in Clintonville Ohio? Please take the time to find out more about our FULL SERVICE REAL ESTATE SERVICES FOR DISCOUNTED/FLEXIBLE FEES and join the thousands of home owners who have sold their home with Homes that Click . Recognized by Business First as one of Central Ohio's Top Residential Real Estate Companies- we welcome the opportunity to speak with you when you are considering buying or selling a home in Clintonville.